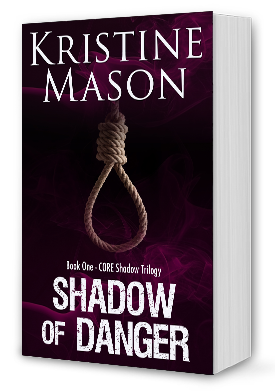 Beware of what lurks in the shadows…

Four women have been found dead in the outskirts of a small Wisconsin town. The only witness, clairvoyant Celeste Risinski, observes these brutal murders through violent nightmares and hellish visions. The local sheriff, who believes in Celeste’s abilities and wants to rid their peaceful community of a killer, enlists the help of an old friend, Ian Scott, owner of a private criminal investigation agency, CORE. Because of Ian’s dark history with Celeste’s family, a history she knows nothing about, he sends his top criminalist, former FBI agent John Kain to investigate.

John doesn’t believe in Celeste’s mystic hocus-pocus, or in her visions of the murders. But just when he’s certain they’ve solved the crimes, with the use of science and evidence, more dead bodies are discovered. Could this somehow be the work of the same killer or were they dealing with a copycat? To catch a vicious murderer, the skeptical criminalist reluctantly turns to the sensual psychic for help. Yet with each step closer to finding the killer, John finds himself one step closer to losing his heart. 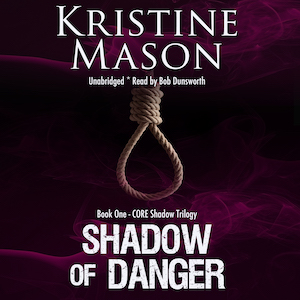 Shadow of Danger is now available on audiobook from these online booksellers: